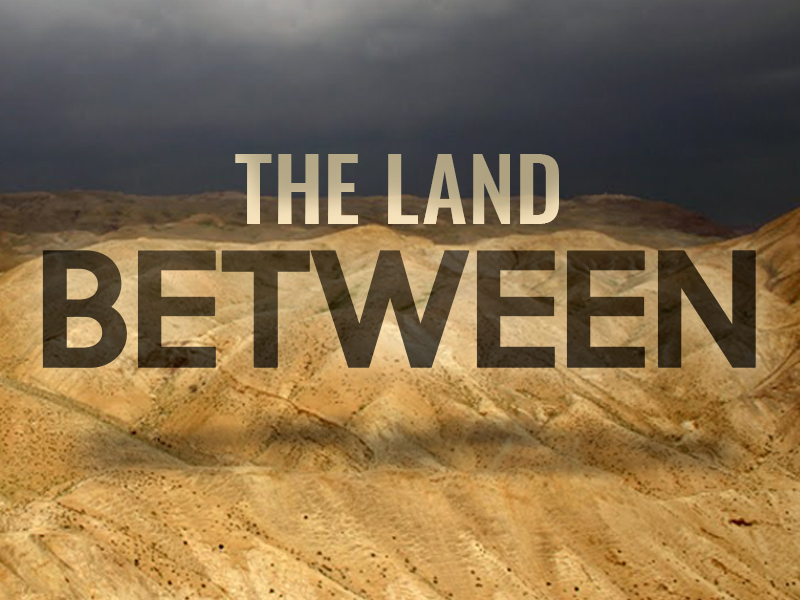 A 5 part series on how to navigate your way through some of the most difficult desert-seasons in our lives, traveling through ‘The Land Between’.

The Land Between – Part 4.mp3 [Listen 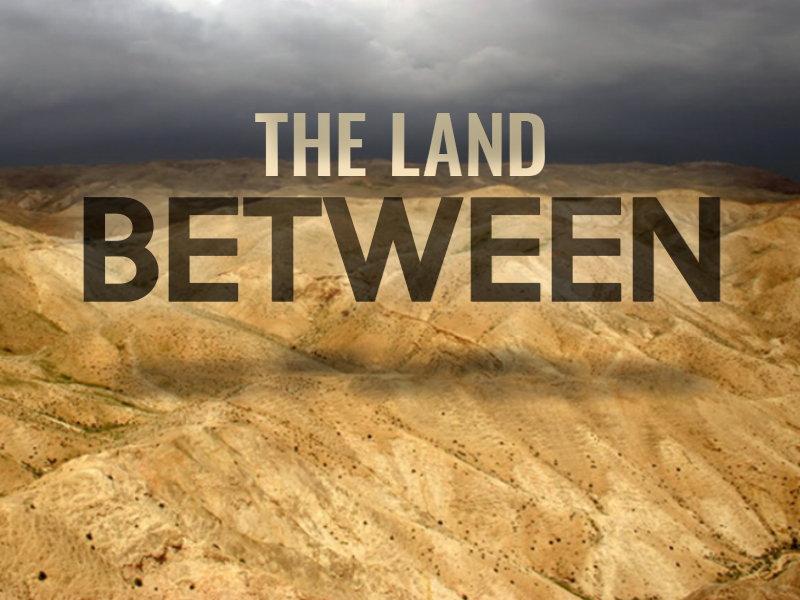 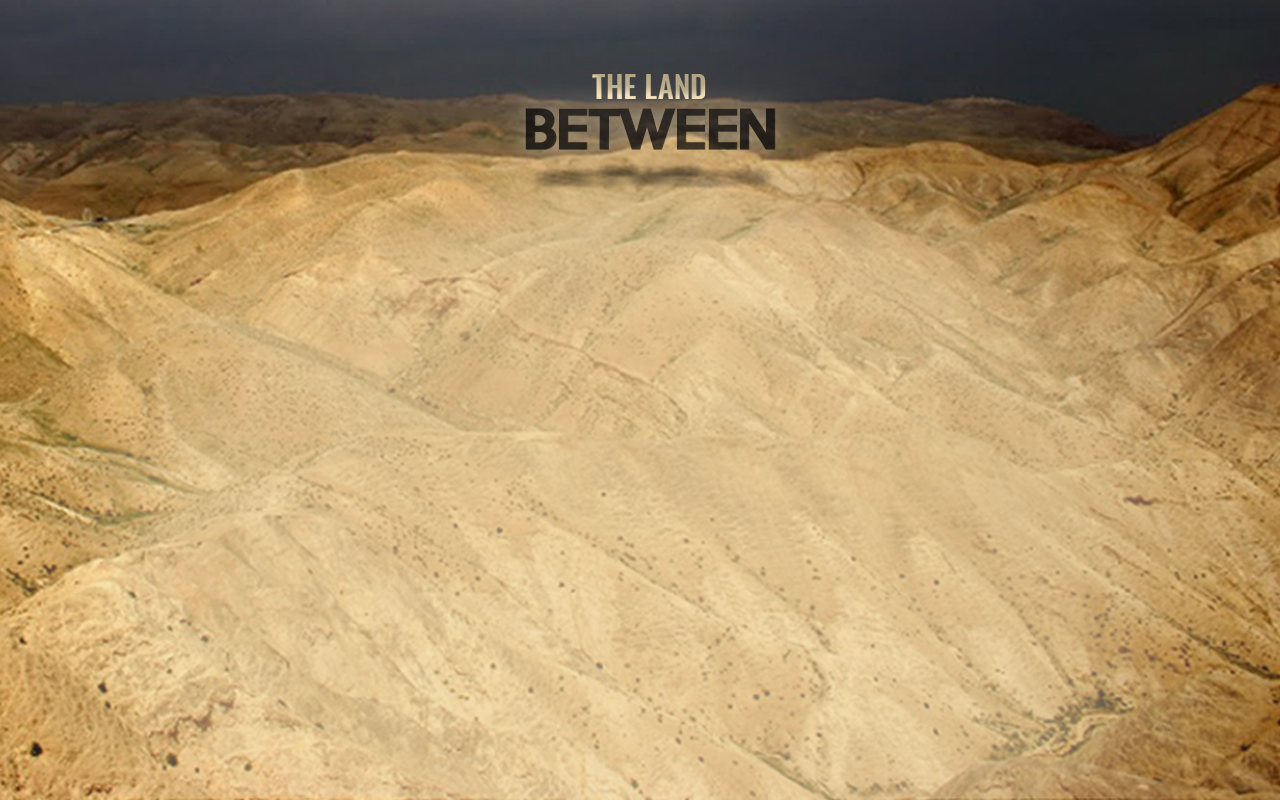 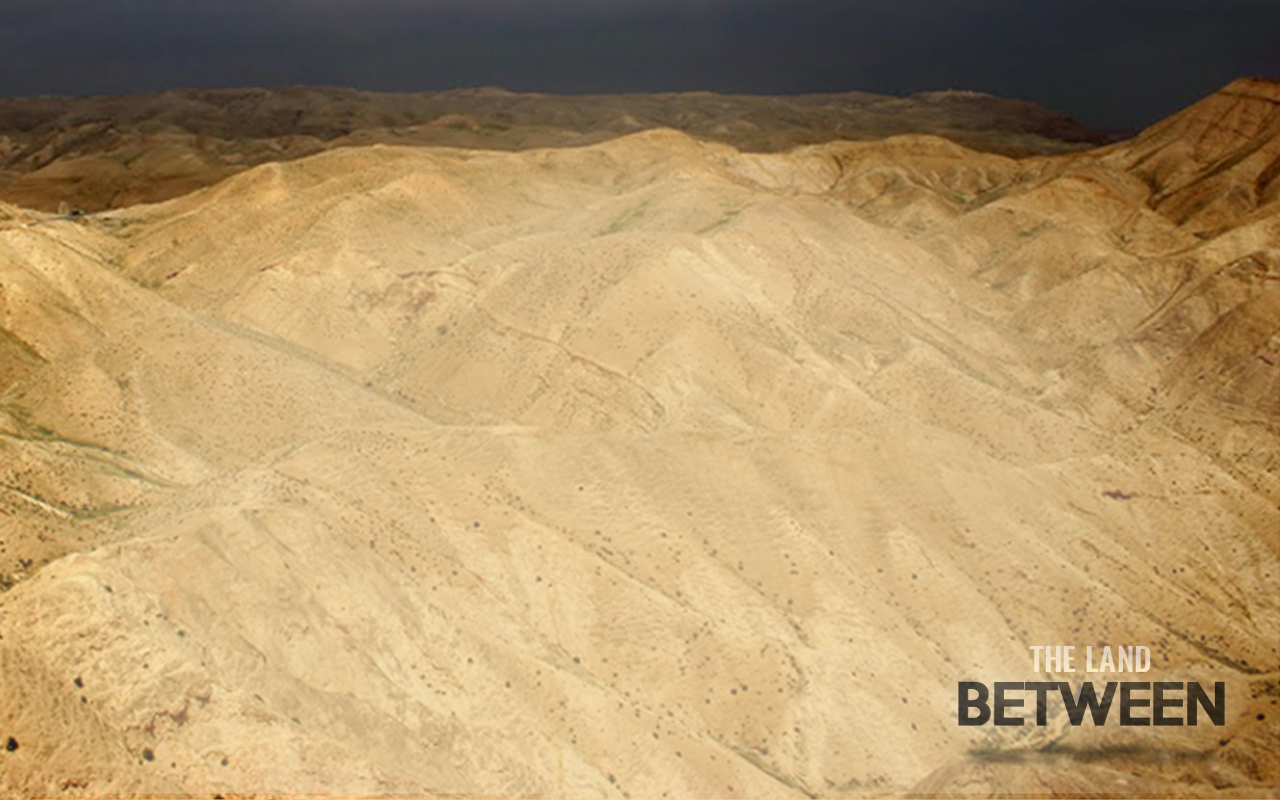 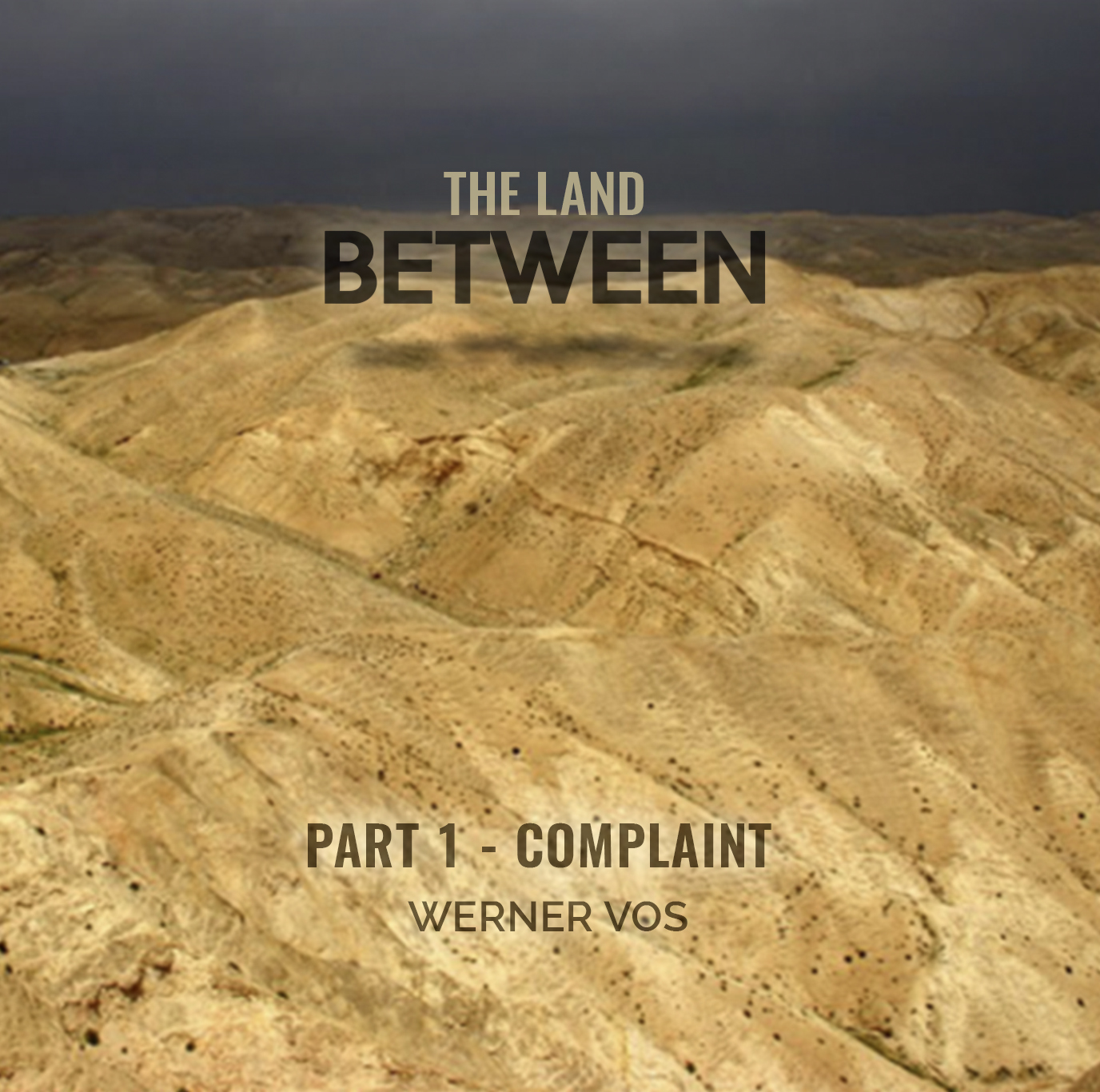 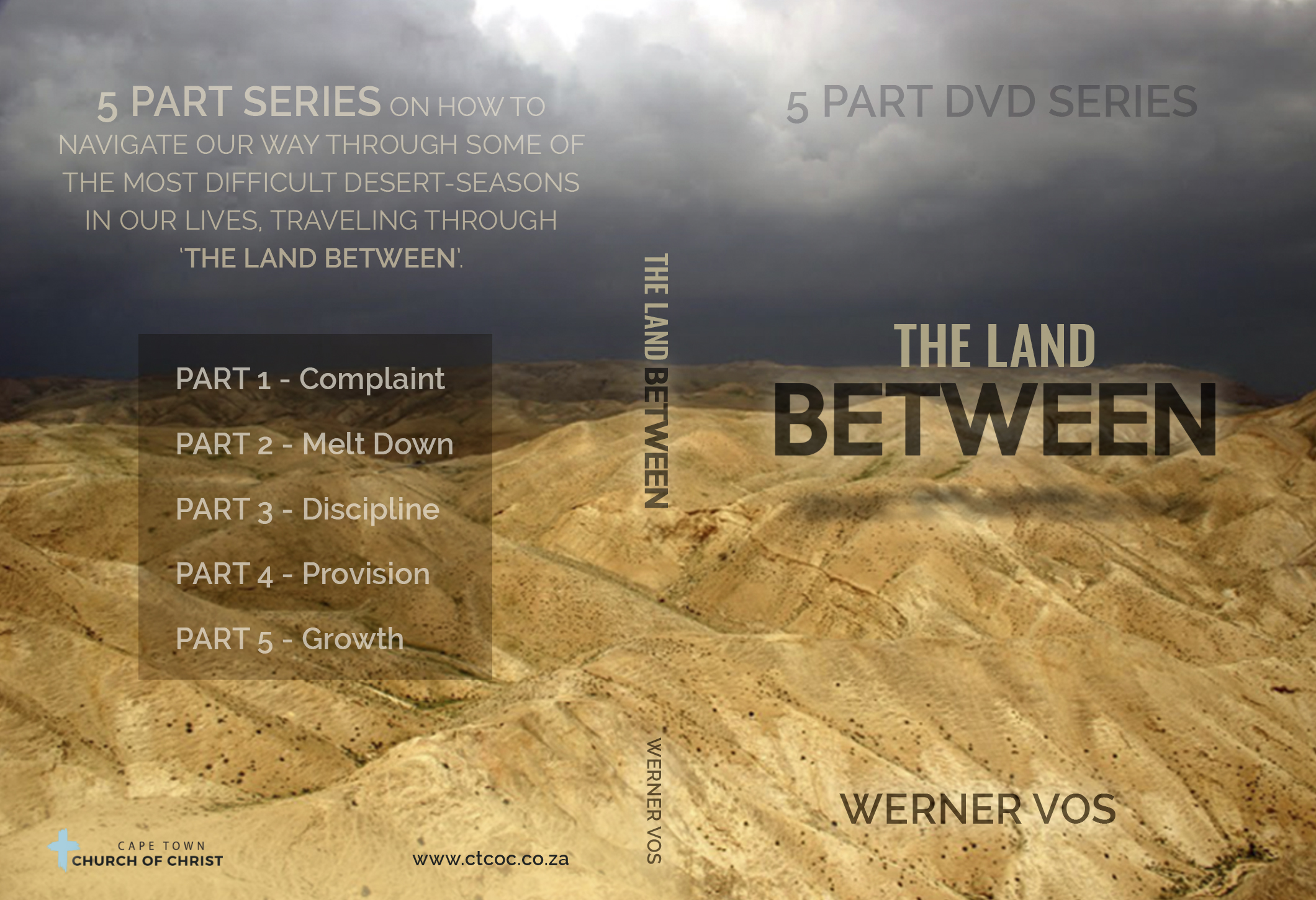 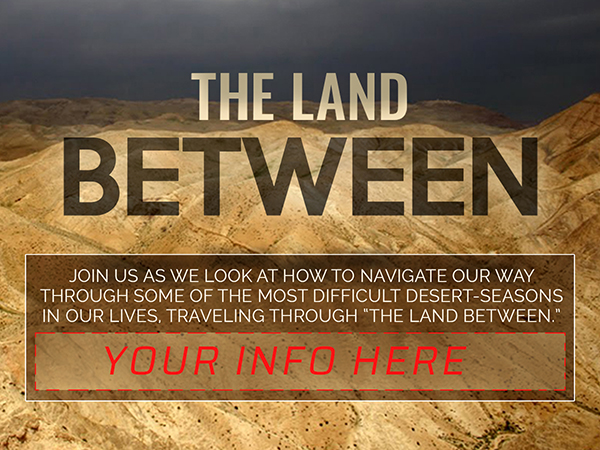 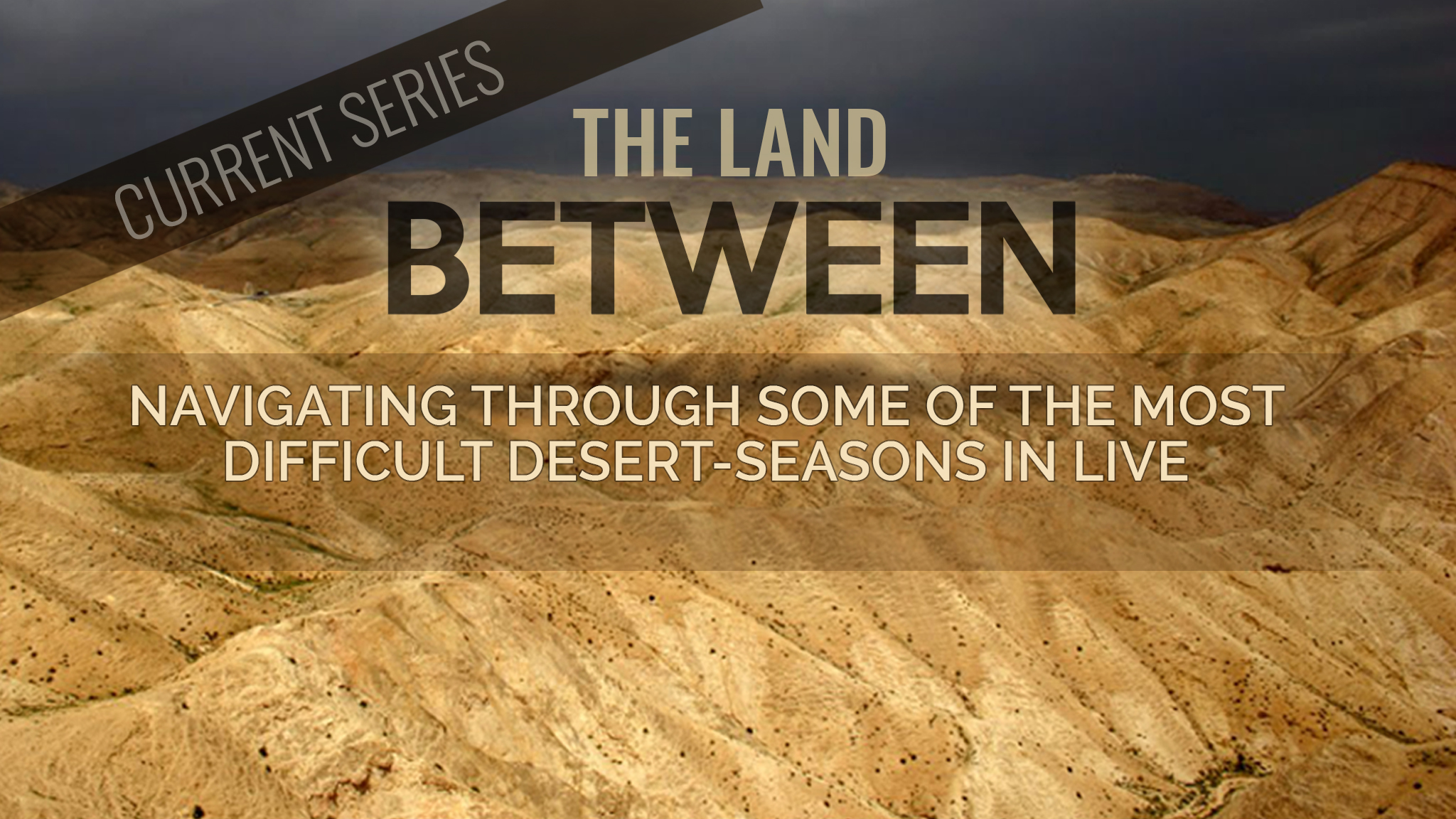 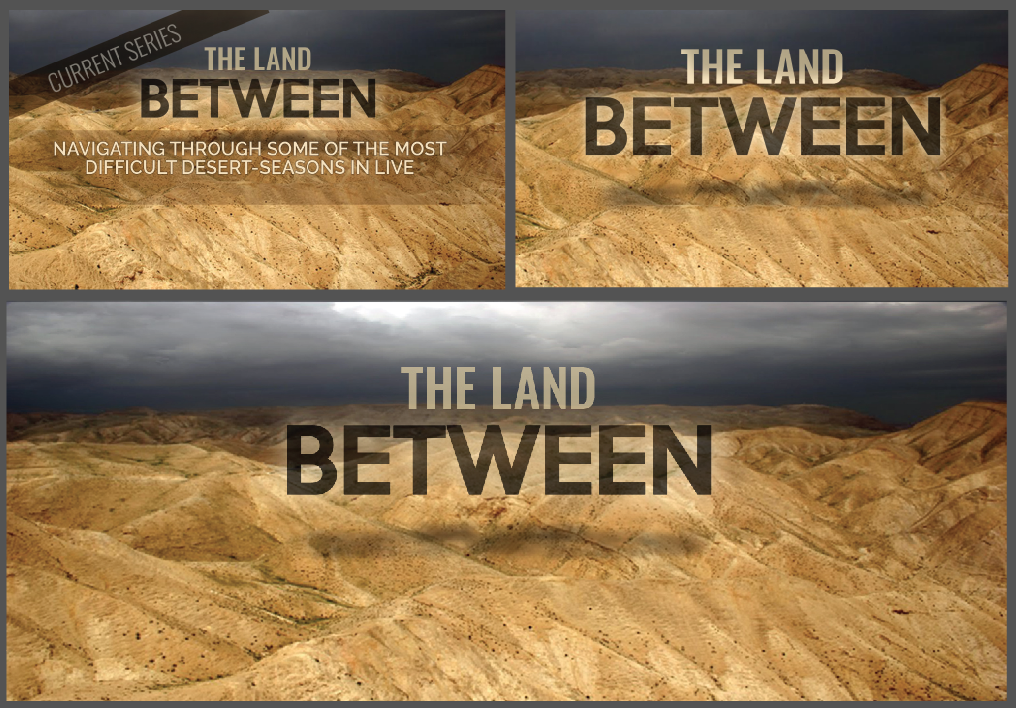 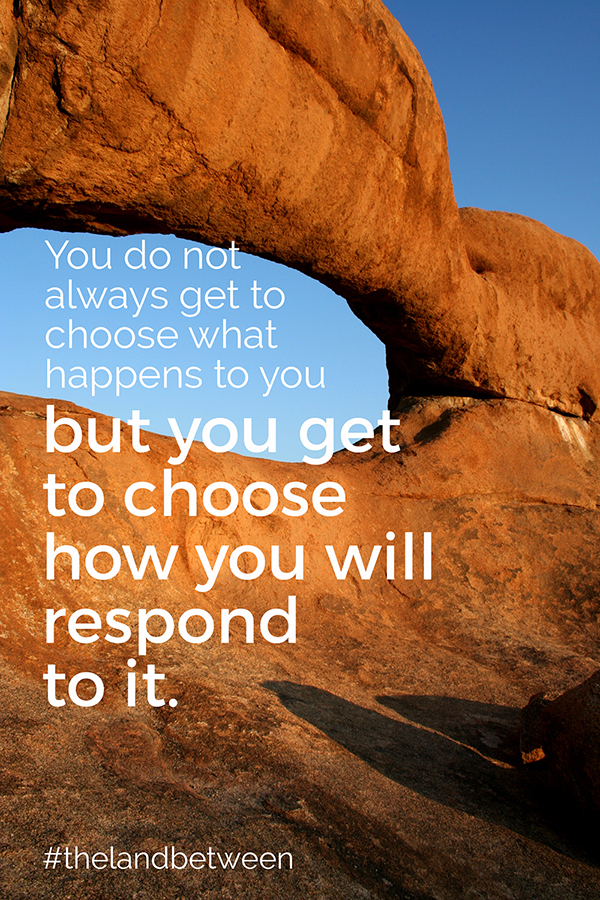 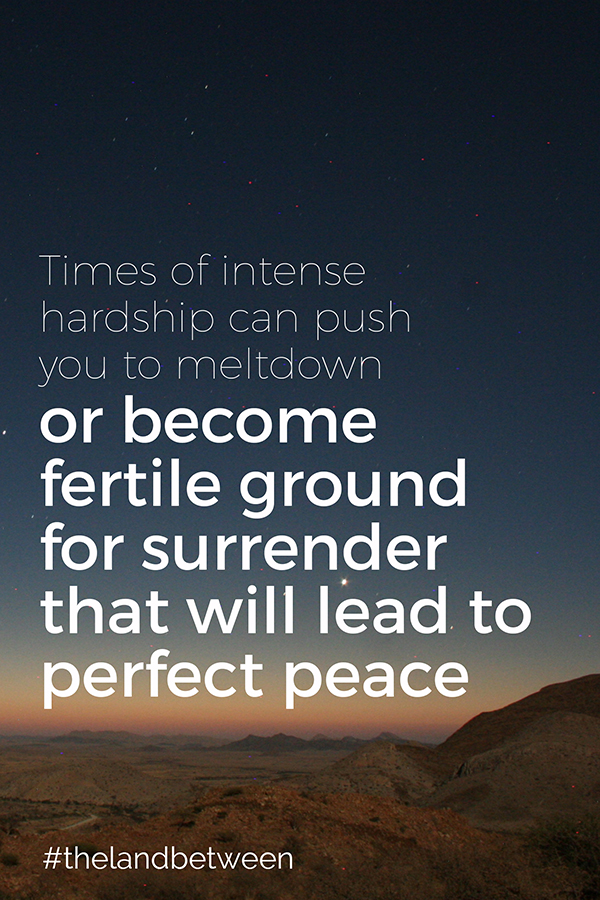 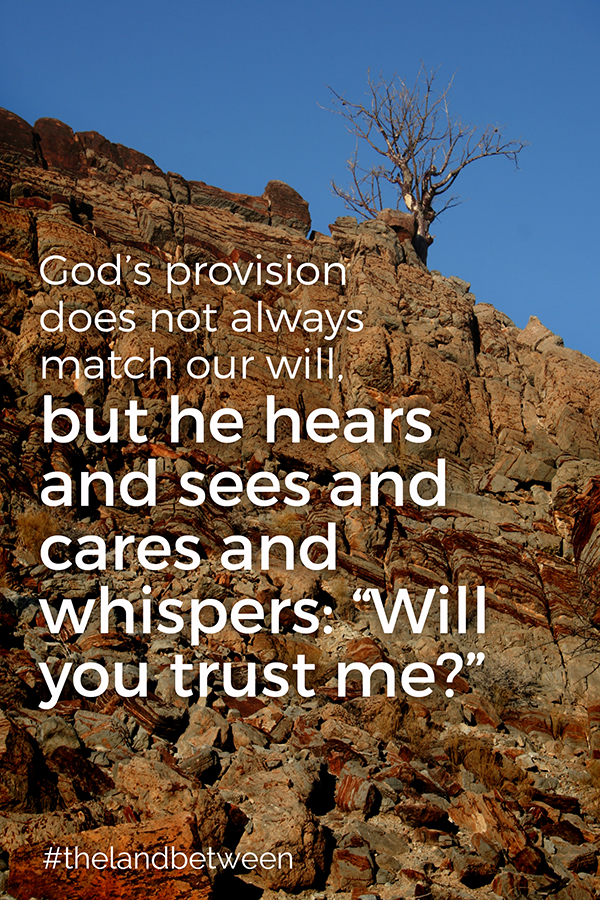 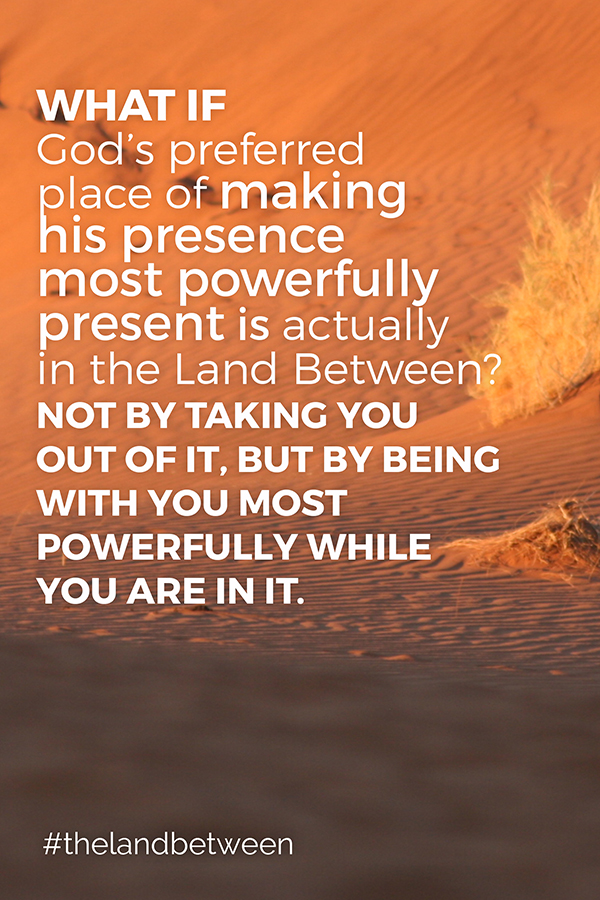 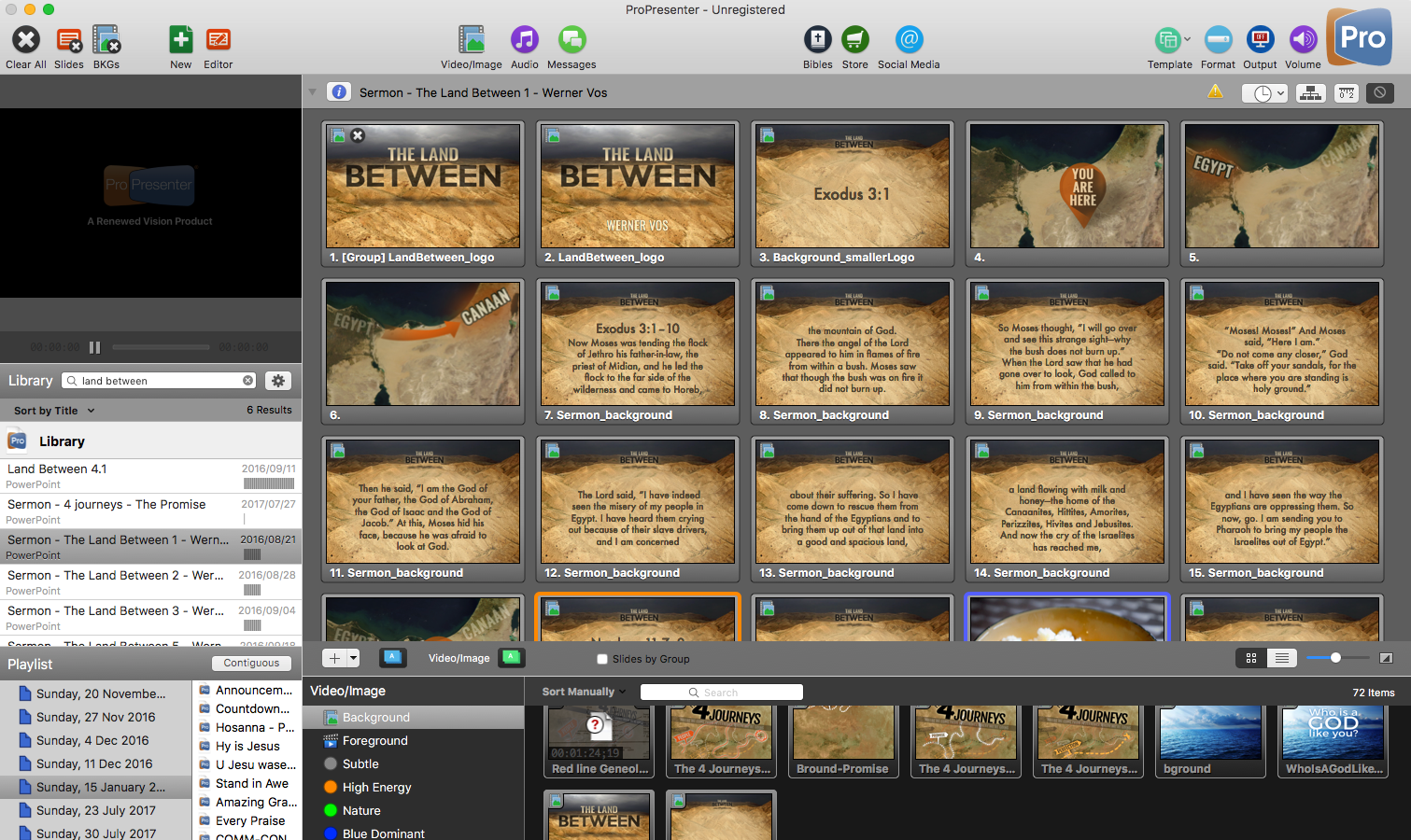 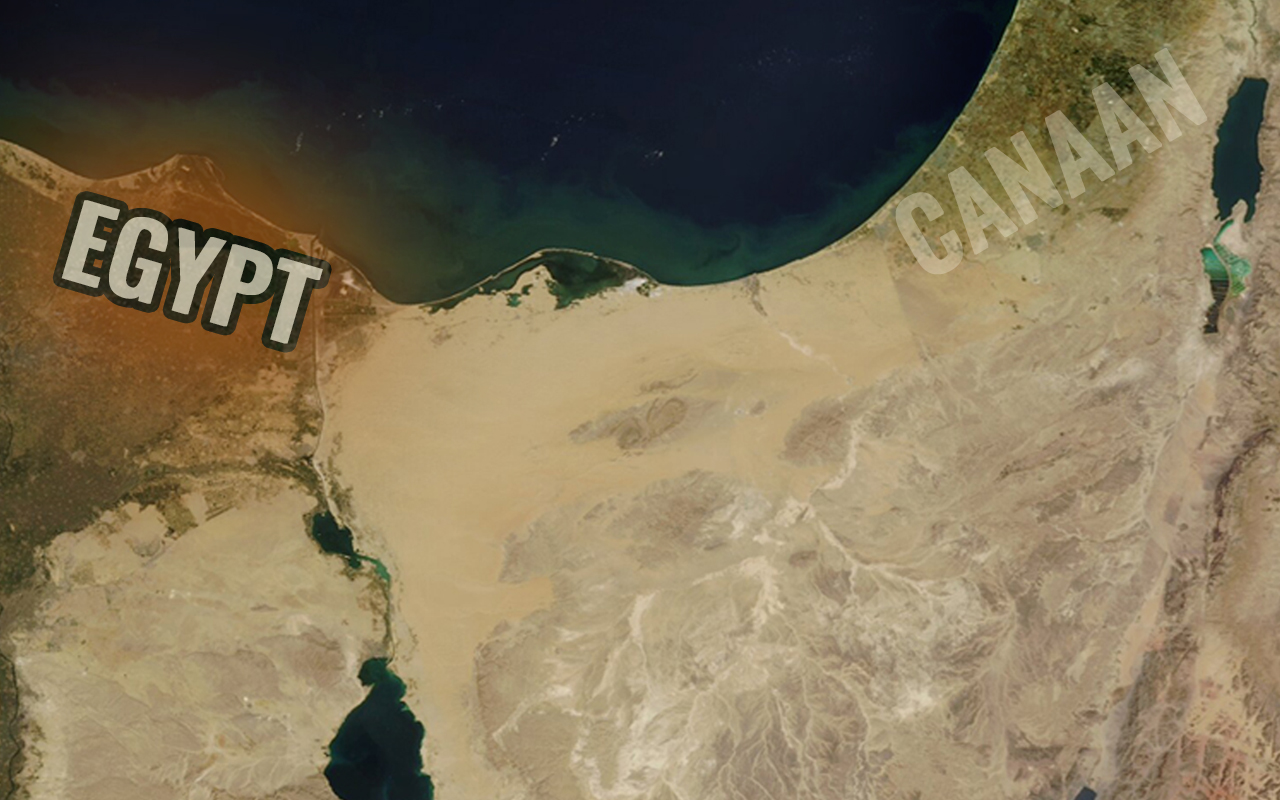 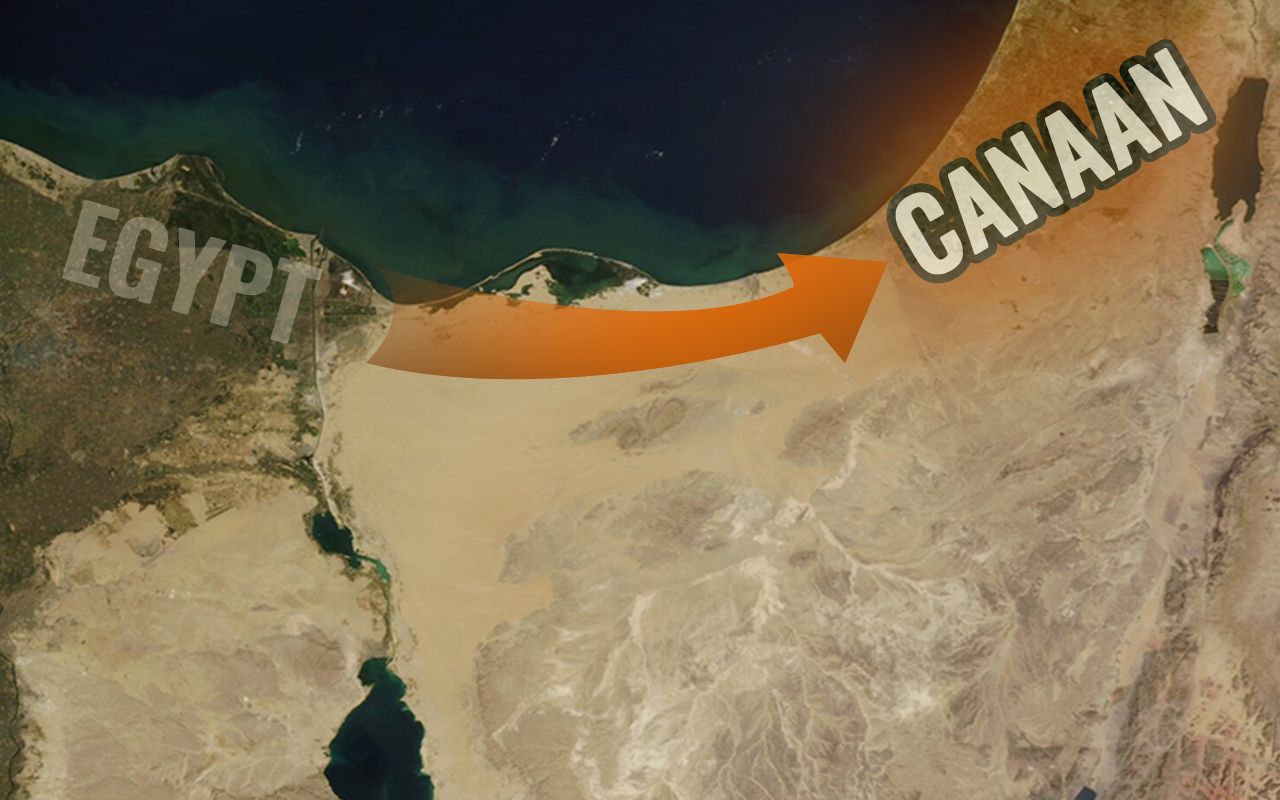 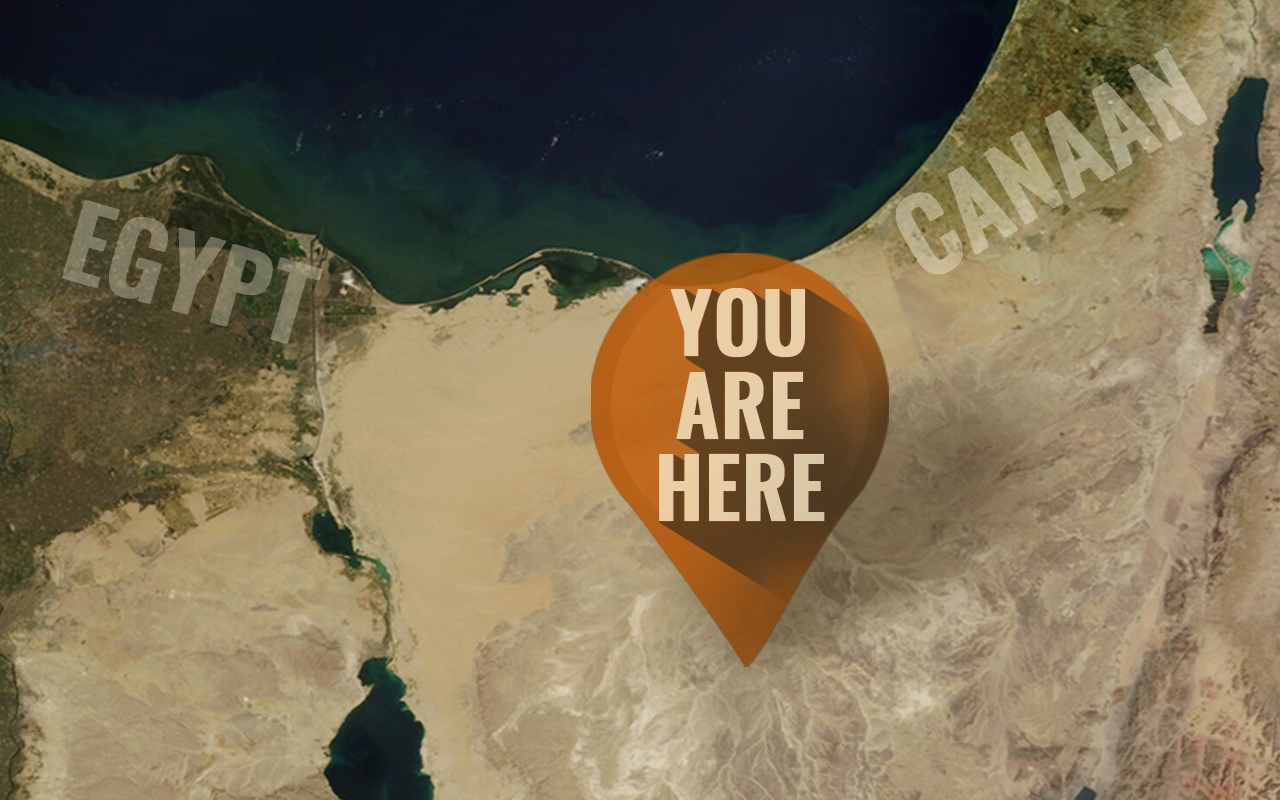 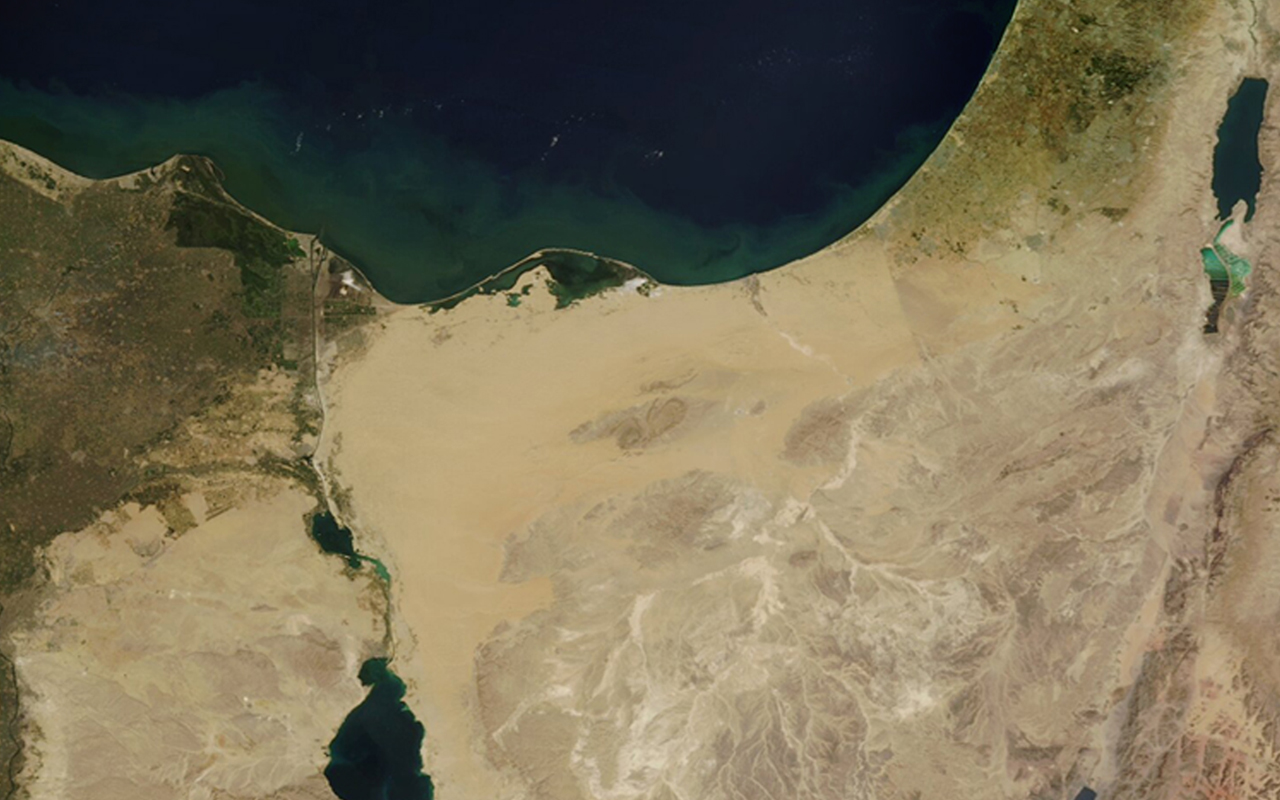 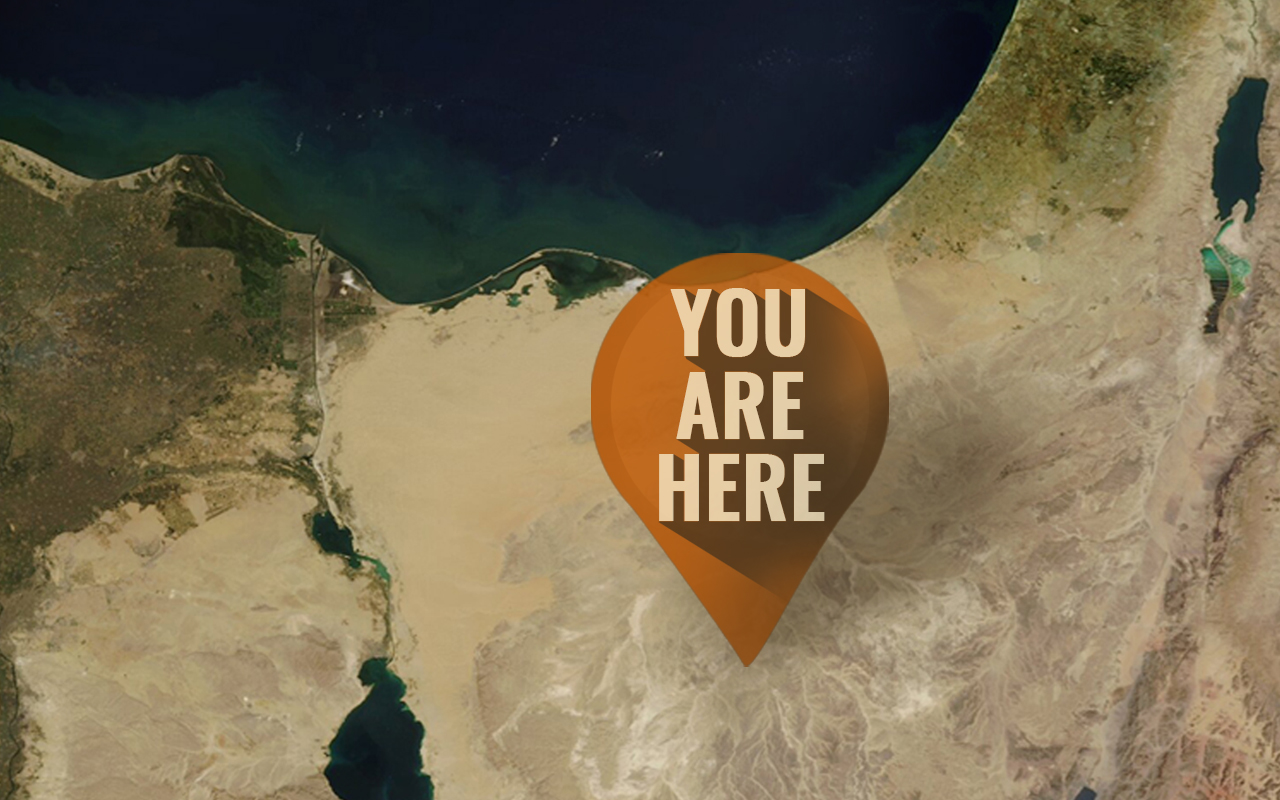 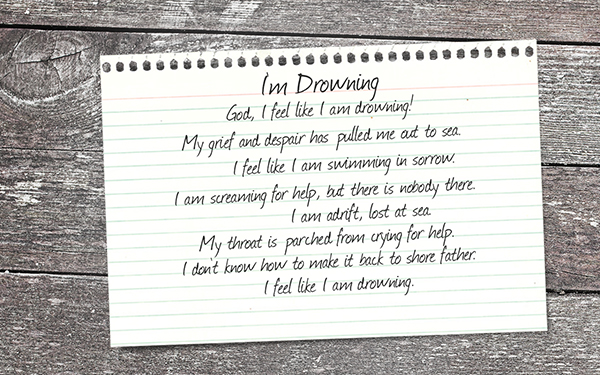 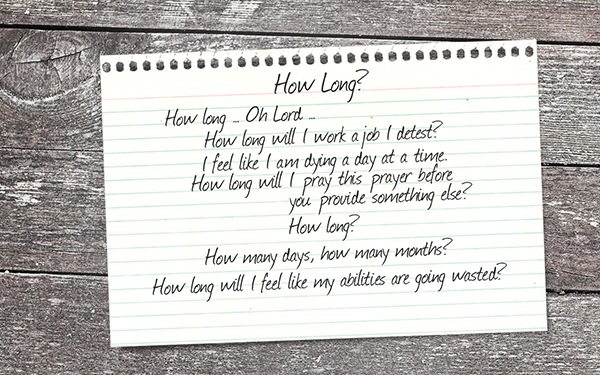 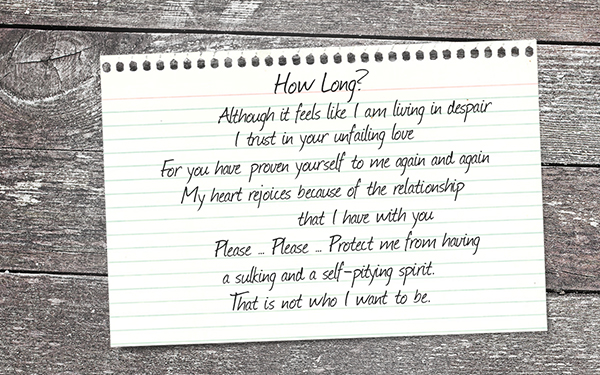 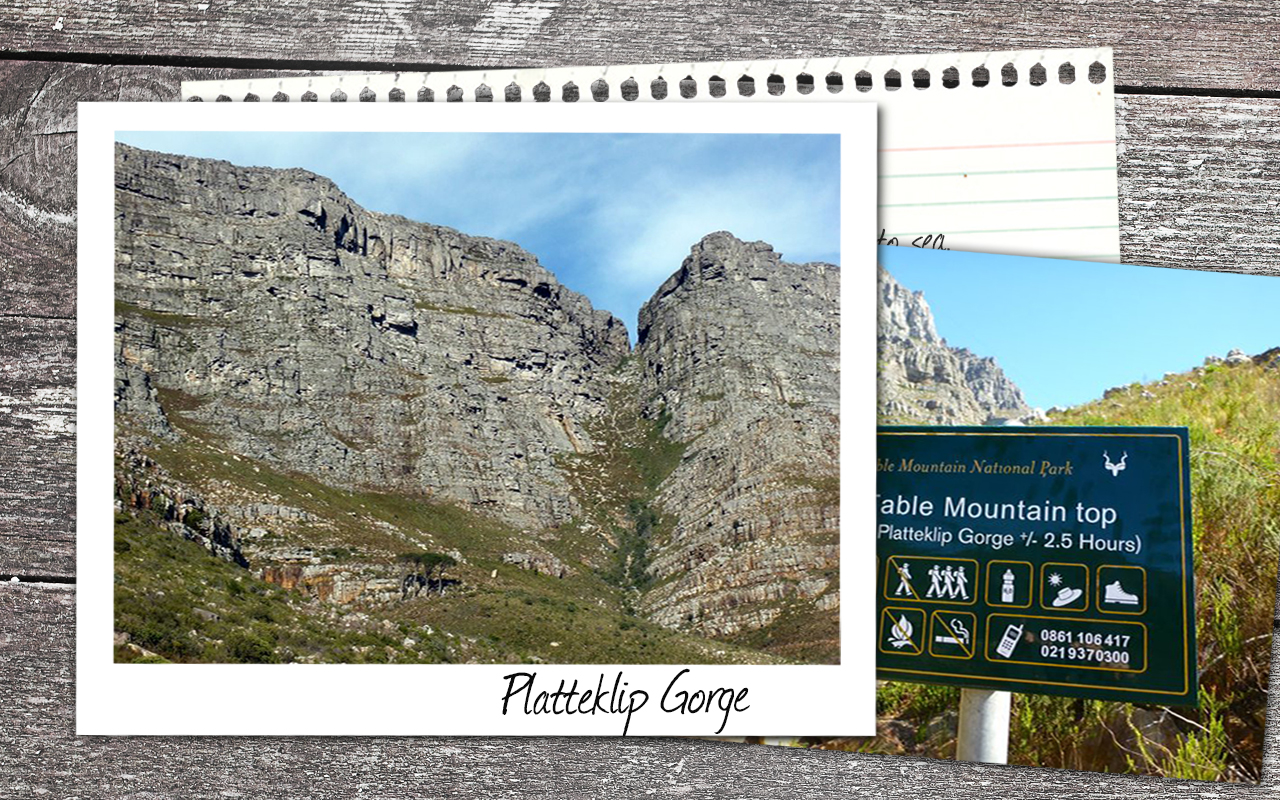 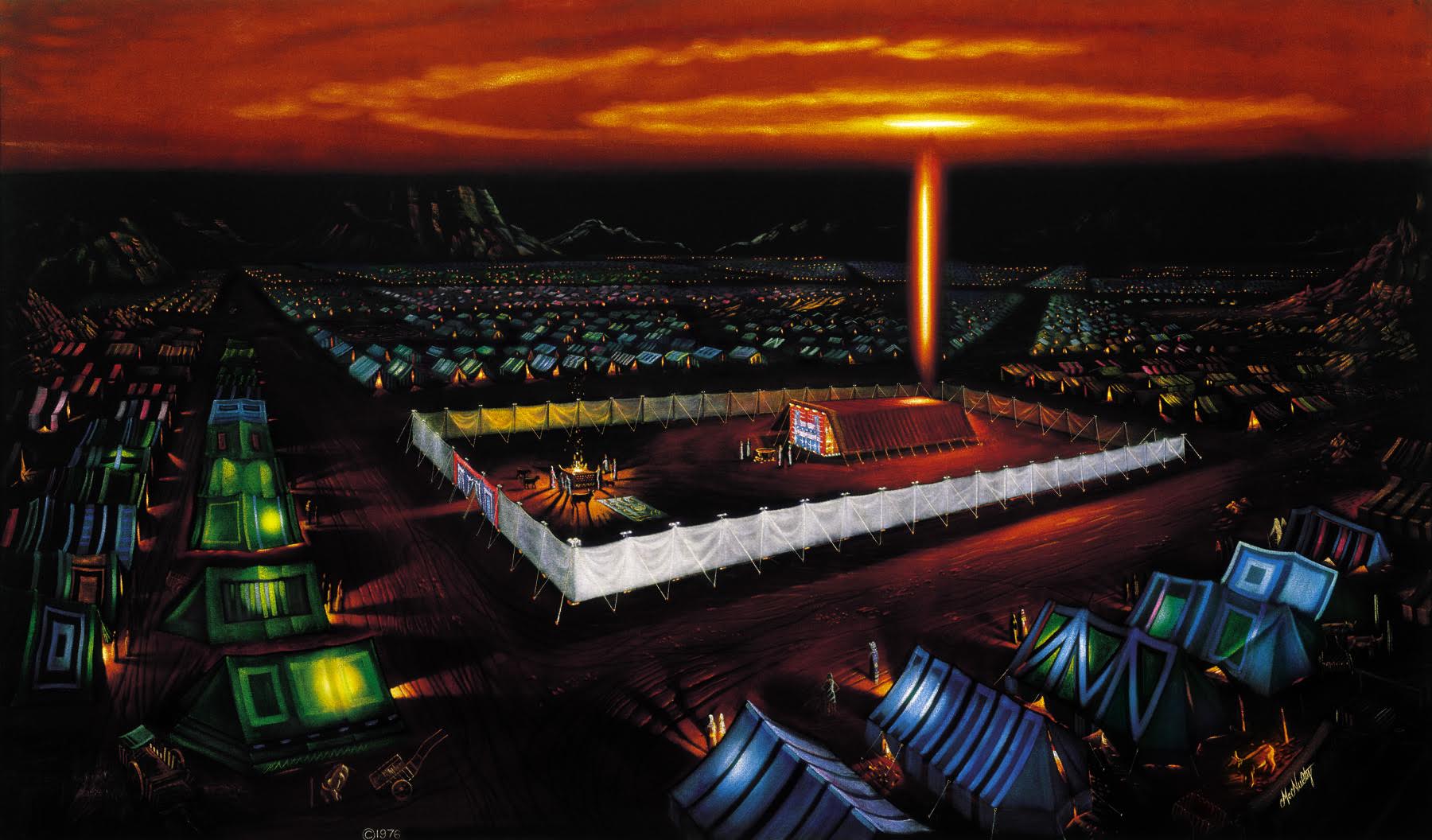 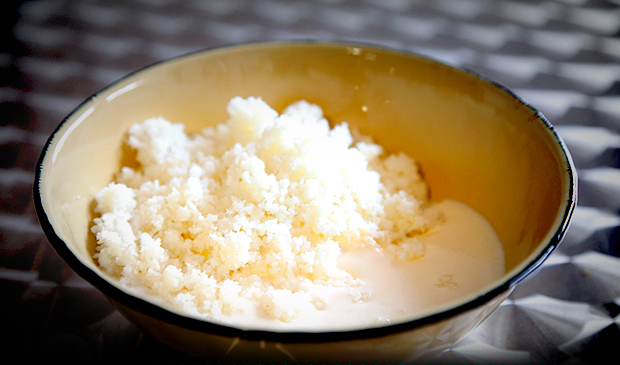 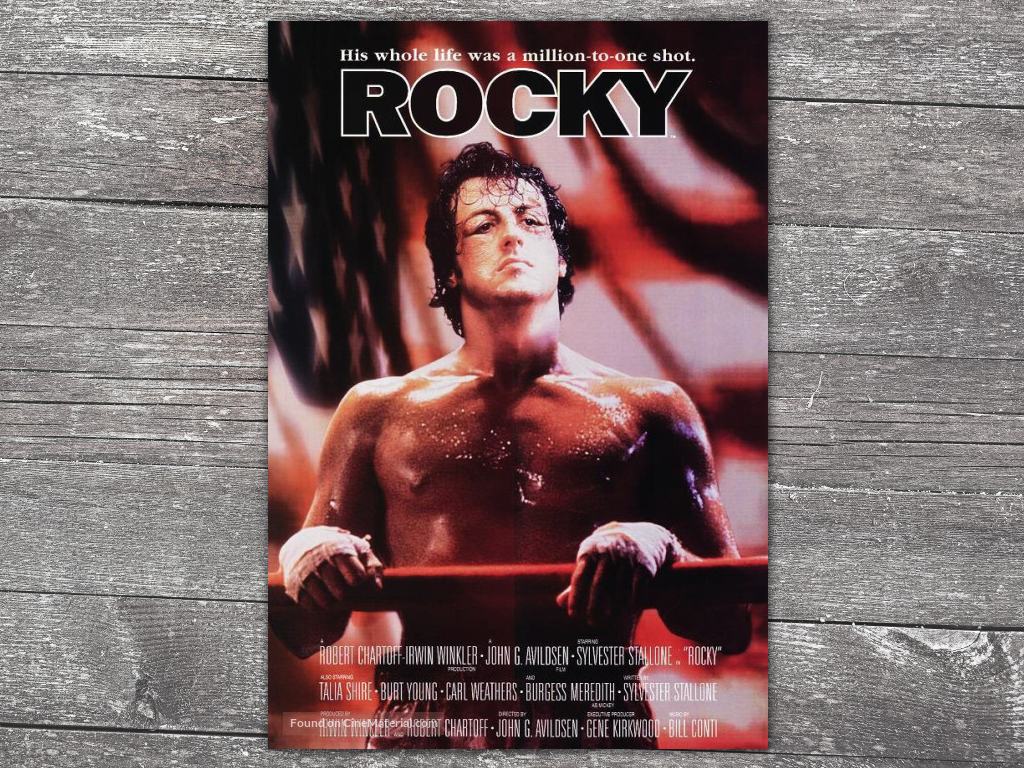 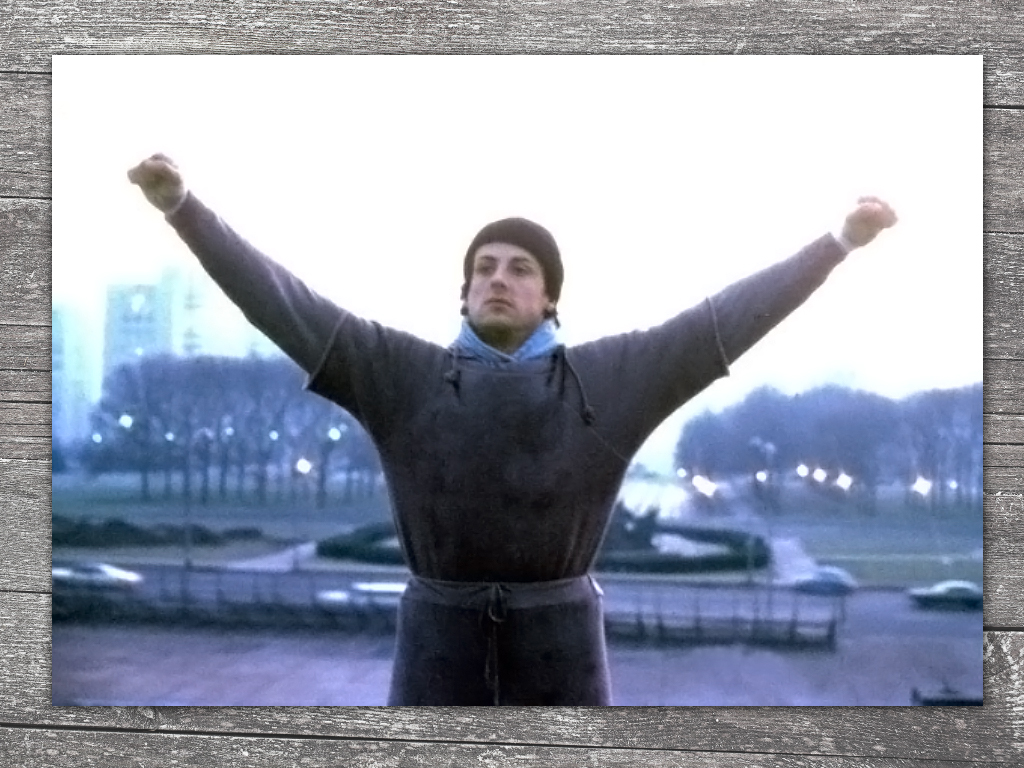